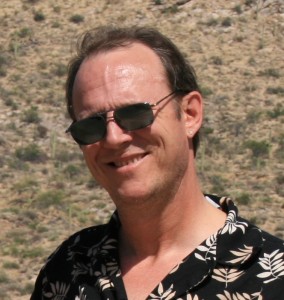 The guys at work called him Sparky. He proclaimed with some vehemence a motto of safety first, but always said it with a grin. That’s when the lights went out, a blown circuit breaker or unexpected surge of current the cause.

Still though, he could repair the tail lights on your pickup truck with a foil wrapper from a stick of chewing gum, or jury rig a machine tool such to make the Hardinge Brothers roll in their steely graves.

Five different times we worked for the same employer, and each time I was the first to leave, pissed off for no reason or anxious for more money. I wish now there’d been a few more of those days, making parts, flipping burgers, fixing machines.

I’d like to get even for the snake he put in my desk drawer, or the bottle rocket under the bathroom door. His legs were longer than mine, and I never could catch him once he got a head start. He glued my toolbox shut and greased the handles on the drill press, tricks that I taught him but he was better at. Is it too much to ask for a chance at some payback?

Surely there’s one more broken down car out there that needs fixing, one more office chair to surf behind his truck until the plastic wheels come off, one more fire to set or rocket to launch or bottle of tequila to polish off.

He would have been fifty-five today. Happy birthday, Bro. I miss you.