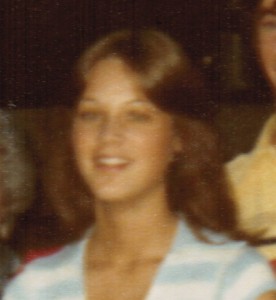 Previous Post
« Dancing in the Void
Next Post
ELE and the Ubercat »
Mr. Ass
Calotropis Theme designed by itx