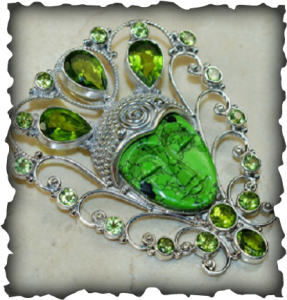 Even a blind squirrel finds a nut once in a while. Thanks to Absinthe Revival for publishing my story, Dancing in the Void.

Three days before Christmas, Mary slipped in the shower and cracked her head on the soap dish. I found her a half hour later. The water was long cold and her skin had turned purplish, like an overripe plum. Her speech was gone, and she gave me one of her impatient looks: what took you so long? I wrapped her in her favorite plaid blanket, then carried her to the car and drove to the emergency room. After all the tests, they told me it was brain cancer, four to six months to live. That was seven months ago.

Outside her hospital room, an old man pushes a walker. He wanders the hallways, lost. I call him Gary Cooper, not because he resembles the actor, but because he resembles Gary, the head mechanic at Cooper Automotive down on Fourth. Split yellow tennis balls cup the metal legs of Gary’s walker, like grinning Pac-men. The wheels, they squeak, squeak, squeak…http://www.absintherevival.net/1/post/2012/09/dancing-in-the-void.html

P.S. My  brother Kirby gets credit for the story idea, as well as a number of the details.